“A Walk Across The Rooftops”

The romantic notion of a walk across the rooftops might bring to mind a series of percussive steps under the moonlight but for The Blue Nile’s 1984 album of the same name, there’s barely any percussion in sight. Nevertheless, it’s one of Todd Sucherman’s favorite albums of all time and while the fact that a drum-less album might not be an obvious choice, in this interview the Styx drummer talks to Alex about the subtle magic of that album, his love of Phil Collins and his decision to not only record his first solo album but step to the mic and sing after 49 years of playing drums. They also talk about XTC, Elbow and the back injury that almost sidelined one of the greatest drummers on the planet. Sucherman’s Last Flight Home is out now. 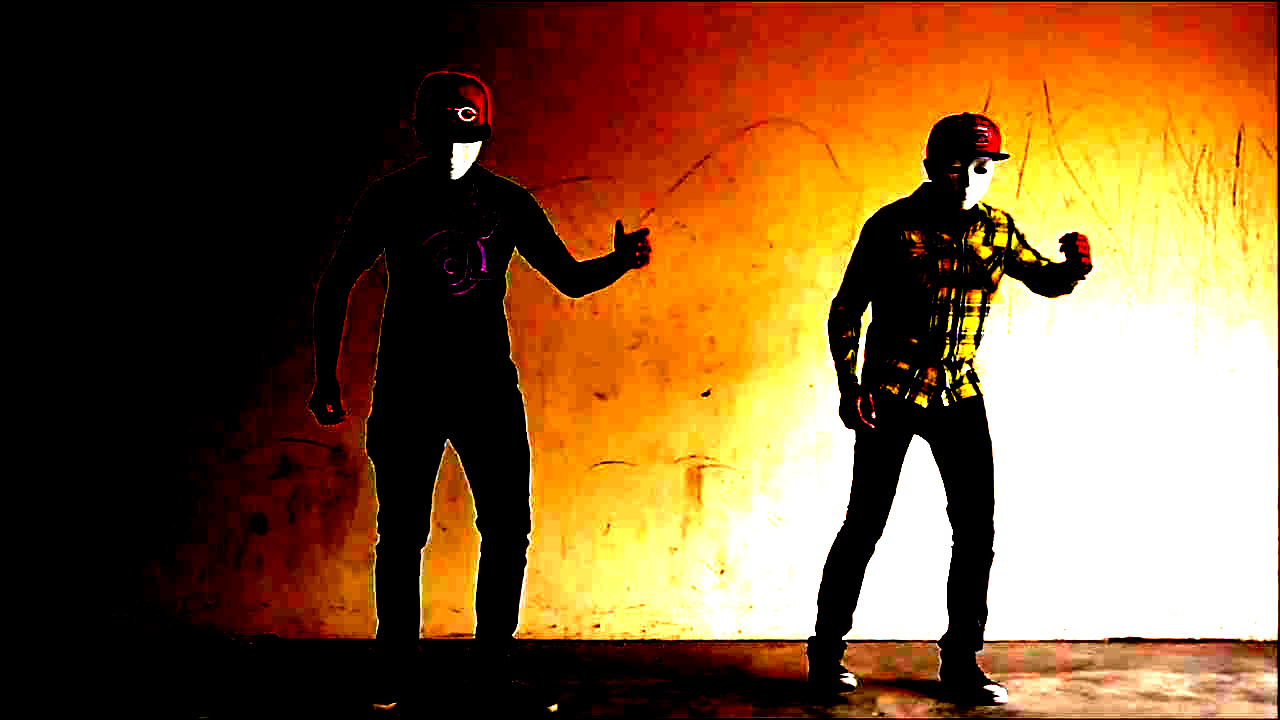