The After Eight Show

For Peter and Mark the most exciting thing about presenting the After Eight Show is discovering artists starting out on their careers.

The After Eight Show is a music programme that is broadcast over the internet every Tuesday evening (8 till 10p local time).

The presenters are Peter and Mark. We are totally in control of the music choices and do not have to adhere to any restrictive playlists
in the way that commercial radio stations have to. So we are able to play anything that we like and find interesting.

Peter’s musical tastes tend to be a little more electronic than Mark’s. So you are likely to hear him choose bands like Massive Attack, Fink
and Bugge Wesseltoft. Other favourites include Jill Scott, Lamb, James Blake and Miles Davis.

Mark likes them too but also selects some traditional British and world music – much of it acoustic. He is likely to choose José Gonzalez,
Jeff Buckley and Joni Mitchell. Other favourites include Norah Jones, Bonnie Raitt, Little Dragon and The Full English.

But, for both of us, the most exciting thing about presenting the After Eight Show is discovering artists starting out on their careers.
We work very hard to find them! So we claim that, in many cases anyway, we play music that you just don’t hear anywhere else – at least,
not until other stations discover them after we do. But our listeners often get to hear them first!

So, if you are a musician or a fan who knows of some music that would suit the mood of our programme, we would love to hear your
suggestions. Tell us via our Facebook or Twitter pages and we will definitely give them a listen. 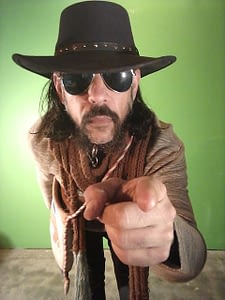 The Punk and the Princess Radio Show 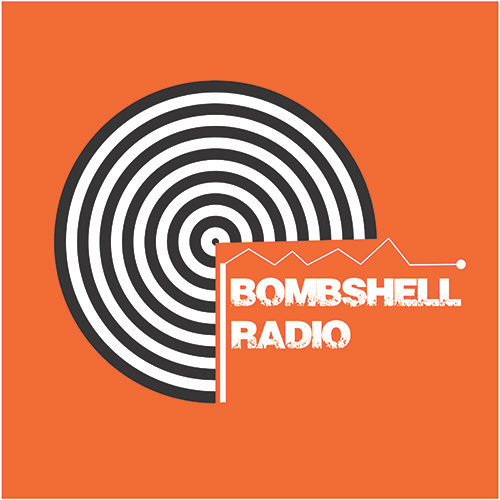