Generating Steam Heat is a radio show dedicated to music that influenced punk and punk then in turn influenced.

With a background in various bands, recording studios, record labels and fanzines, Ed and Jim KNOW THEIR STUFF but with occasional shows from Generating Steam Heat team members Nony Zero (professor of garage rock), Vive Le Rock/Louder Than War magazine journo Mark McStea (the stack healed king of glam and punk rock ’n’ roll) and Matthew Rochford (our own post punk and goth prince of darkness) we have all bases covered.

Blast From The 00s 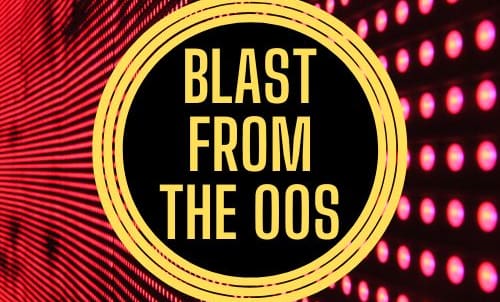 Blast From The 90s

Blast From The 80s